Oriol Tejada received his Bachelors in Mathematics and Communication Engineering from the Universitat Politècnica de Catalunya in 2004 and his Masters degree in Economics from the Universitat de Barcelona in 2008. He is still a PhD candidate, with a FPU grant from the Spanish Government, to finish in 2010-2011, being the title of his thesys “A theoretical study on multi-sided assignment situations”. He has a 3-year experience working at different consulting firms, in DMR Consulting (2005-2006) as a junior consultant and in Neometrics (2007) as a senior consultant. Since October 2008, he is also assistant professor in the Mathematics Department in the Economics School in the Universitat de Barcelona, where he has taught courses in two semester. As a member of Academia with some job experience and also because of his background, Mr. Oriol Tejada has both the capacity to carry out theoretical and non-theoretical work. His skills also included the ability to manage small groups of people.

Recently, Oriol has finished his PhD in economics and he has got a PostDoc possition at the ETH of the University of Zurich. 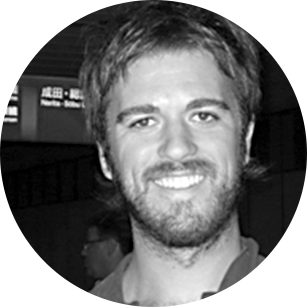