Norbert Bilbeny (Barcelona, 1953) is Professor (catedrático) of Ethics at the University of Barcelona. Director of the Department of Theoretical and Practical Philosophy in this university. Co-founder and former president of the Committee of Research Integrity in the Public Health Institute of Barcelona (IMAS). Director of Master on Immigration and Intercultural Education in the University of Barcelona. He has been founder and director of the Observatori d´Ètica Intercultural (Parc Científic de Barcelona).

Doctoral thesis (1982) cum laude on the philosophy of “Noucentisme” (cultural-political movement of Catalonia in the XXth century). Main research areas: Intercultural Ethics, Ethics and the Professions, Ethical Foundations of Citizenship, European and Worldwide Citizenship. He has been Visiting Scholar at the University of California in Berkeley, Harvard University, University of Toronto, and CNRS in Paris. Tinker Fellow and Visiting Professor in the University of Chicago. He has lectured and taught in many universities abroad. In 1979 he was awarded the “Joan Estelrich” prize, in 1984 the “Josep Pla” one, and in 1987 the “Anagrama” essay prize. Periodical collaborator of several newspapers: Avui, Diari de Barcelona, and currently La Vanguardia since 1985. He has published more that 30 books in the following topics: On Catalan and Spanish thought, Non academic essays, On Moral and Political Philosophy. 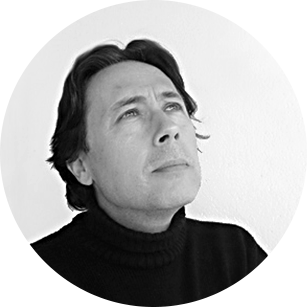