He is a distinguished Professor of the City University of New York. He is worldwide expert in magnetism and superconductivity, including quantum tunneling of the magnetic moment; quantum dynamics of the magnetic flux in superconductors; molecular nanomagnets; and magnetic and superconducting qubits. Since 1993, he is fellow of the American Physical Society, elected for seminal contributions to theory of random magnets, macroscopic quantum tunneling, and flux order in high-temperature superconductors”. He has given more than 40 invited review and plenary talks at scientific meetings. He received the NSF Creativity Award (1997); Scholar of the Institute for Theoretical Physics, UCSB (1998-2003). He is also member of the Human Rights of Scientists Committee-New York Academy of Sciences (Chair of the Human Rights Committee); Committee of Concerned Scientists, member of the National Board, Director of the Program for Refugee Scientists; Committee on the International Freedom of Scientists American Physical Society, Chair (1999-2000). 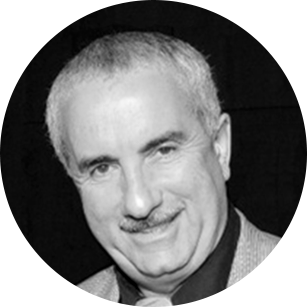