As an experimentalist, Dr. Redo-Sanchez has a deep expertise in data acquisition, processing, analysis, and reporting. He has developed industrial control applications, statistical data analysis, and Monte Carlos and Neural Networks simulations. He has expertise in prototyping and product development and he has designed microwave and Terahertz systems for non-destructive inspection and spectroscopy. He has also experience as a project manager in European FP7 projects. He received his PhD from the University of Barcelona in 2004 and his MBA from the Lally School of Management at the Rensselaer Polytechnic Institute (RPI) in 2008. From 2004 to 2008, he work at RPI conducting research in Terahertz systems for NASA, Lockheed Martin, Army Research Office, and other public institutions and private companies. He worked in a Spanish engineering firm as R&D manager in several projects for the automotive sector, and later on in the University of Barcelona he created a laboratory of microwaves and Terahertz for industrial applications. As of today, he is Research Assistant Professor in the Center for Terahertz Research (CII 9217), at Rensselaer Polytechnic Institute. 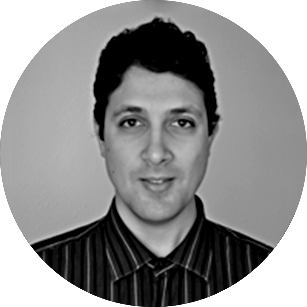