Antoni Font has received his degree in Law at the University of Barcelona (1971). Postgraduate studies at the Vrije Universiteit Amsterdam (1973). PhD in Law (1976). Postdoctoral studies at the Albert-Ludwig-Universität in Freiburg im Breisgau and researcher at the Max-Planck-Institut for Patent Law in Munich. The main focuses of his research are in the fields of the Intellectual Property and the Competition Law. Since year 2000 he is responsable for the working group in new ways of education “Dikasteia” which aims are the research, development and implementation of learning strategies based on problems and projects, doing the first experiences in Spain in the field of the legal studies.

He has been working in several universities in Europe and Latinamerica. During the last ten years, he has done courses and workshops about the problem based learning in several spanish universities. He has worked also as consultant of several universities in designing new strategies for teaching and learning. He is the author of books, chapters of books and articles on law and problem based learning and legal education. Research about legal education has also been done. He has been the adviser of 20 doctoral students. He has been awarded two times with the award Vicens Vives of the Catalan Government. 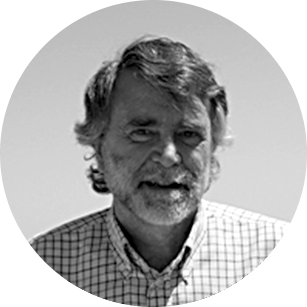