José Esteve Pardo is Chair in Administrative Law at the University of Barcelona. In his wide academic work, he stands out by his research on the relevance of technological risk in law regulation. It may be remarked his book “Técnica, riesgo y Derecho” (Ed. Ariel) as well as other articles and the leading of other books about “Food safety and risk regulation”, “Self-regulation in technique and science”, “Public and private in technical control”. On these topics, he has worked and lectured in many Universities and Research Institutions, mainly in the University of Munich (where he was also educated as a fellow of the Alexander von Humboldt Foundation) and in the Northwestern University of Chicago. He is the head director of the International Research Group of Risk and Economics Regulation and member of the Advisory Board of the “European Journal of Risk Regulation”. This focus on risk had led him to analyse the increasing interaction between science and law. He has also realized that law scholars need a basic approach to language and structure of science today. His recent book “El desconcierto del Leviatan. Política y derecho ante las incertidumbres de la ciencia”, Ed. Marcial Pons, 2009) focuses directly on this matter. 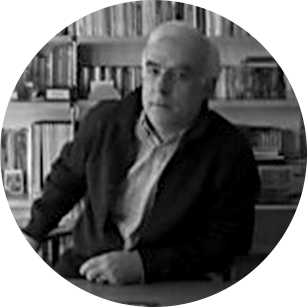